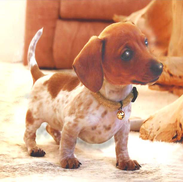 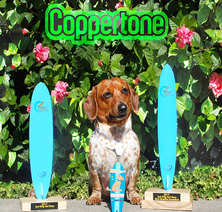 Catch a wave and your sitting on top of the world !!

Coppertone a miniature Dachshund is believed to be one of the World's Smallest Pro Surfin' Dawgz!.

A Star is Born

When the surf is down Coppertone enjoys riding her Harley Davidson, Jet Skiing, modeling, snow boarding, skateboarding and barking up the hot surf Dudes !

Coppertone was born on the California Coast. Ditching obedience class any chance she got to catch gnarly waves. 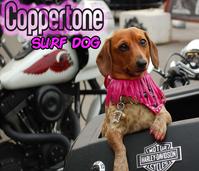 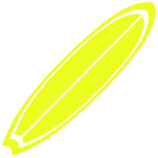 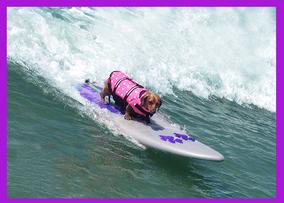 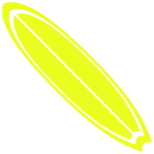 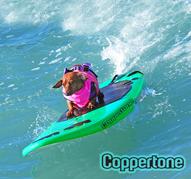