Coppertone born a California native is a miniature dachshund. Coppertone was born into a family of avid surfers and surfed since a young pup. Coppertone was near death when she was acquired as a puppy.  The vet felt she would not survive but she did through love and care. With her survival instinct this has made her an incredible surfer with no fear and inviting any challenge there is offered.

Coppertone’s first public appearance was Surf City Surf Dogs In Huntington Beach, California. This ruggged surf break also known as the "Waimea" of California had many competitors withdrawing from the competition,. But not Coppertone. Coppertone has no fear of "wipeout". Coppertone being the fierce competitor she is never back out with a extremely "ruff" shore break and against the best surfurs there is. Coppertone received a trophy for being the "Best Grommut Newbie" Surfer. Coppertone has won or placed in every contest she has competed in. Coppertone is believed to be one of the best small surfing dogs in the Pro Dog Circuit.  What an amazing career.

Coppertone is believed to be one of the only surfing dachshunds. Coppertone has being hanging 10 since a young pup.  Coppertone has surfed some of the most prestigious waves that any surf dog could imagine. From the Sunny Coasts of California, Florida and to the golden sands of Mexico. She rides short and long boards depending on the break. Coppertone owns over 20 surfboards. When Coppertone is not surfing Coppertone also loves skateboarding, jet skis, snow boarding, paddle boarding, riding Harley Davidsons, modeling, swimming, agility, dock diving, and much more. Coppertone is a registered "Therapy" dog. Coppertone also holds many degrees of obedience.   Coppertone knows and performs many  tricks. Coppertone has also been featured as a "dog" model for many pet products World Wide.

Coppertone is totally stoked to be part of the Pro Surf Dog circuit !!

Please follow Coppertone as her amazing career continues to grow.

CATCH A WAVE AND YOUT SITTING ON TOP OF THE WORLD !!! 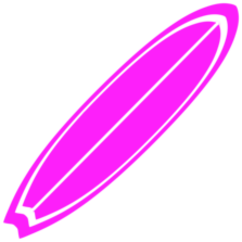 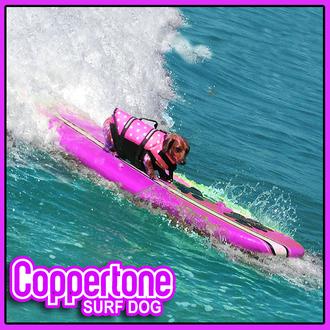 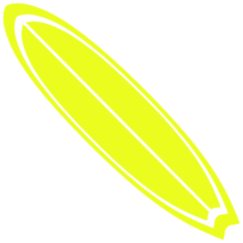